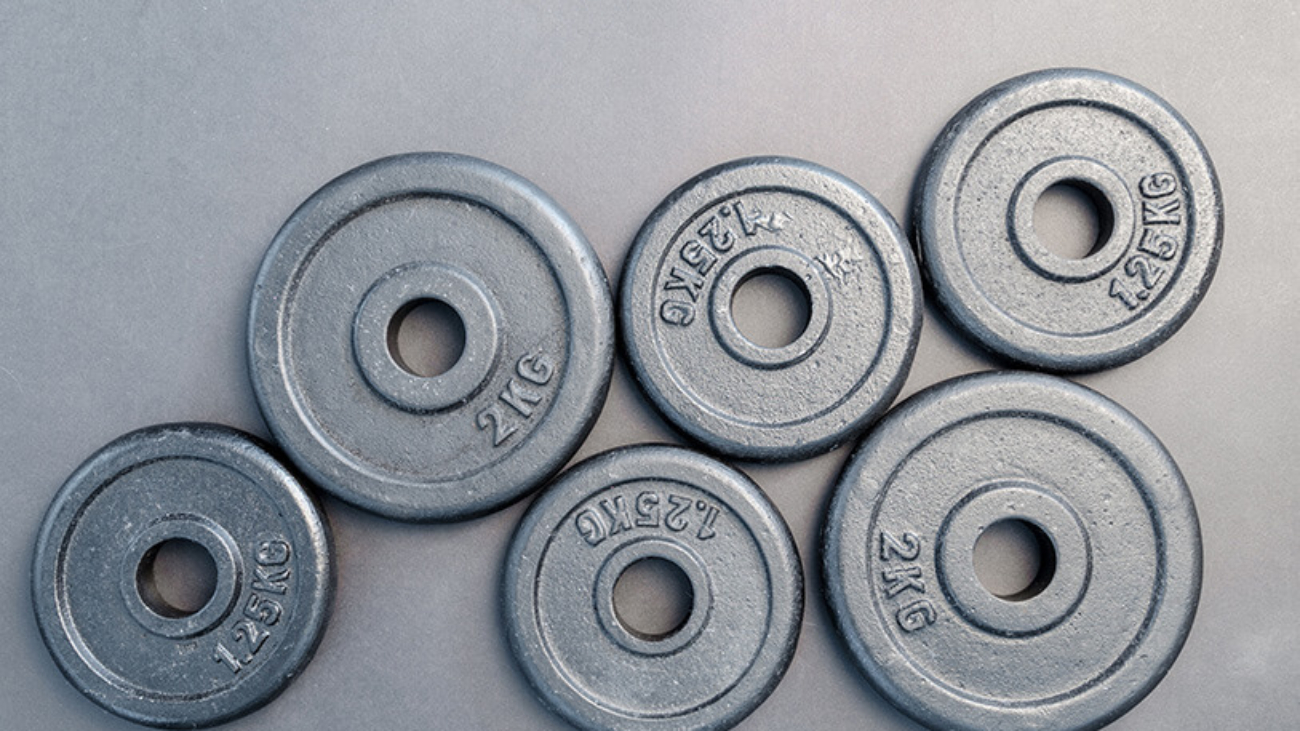 A new study from the Journal of Strength and Conditioning Research suggests that women need to get over their fear of heavy weights, if they truly care about getting results, and now we have a very recent study to prove it. Unfortunately, despite myriad science-based articles and practical real-life results, many women still believe that lifting heavy will make them bulky. It’s time to realize that this fear is nothing but a myth, and get over it.

There is even 1 study that shows that the average self-selected weights that most women choose represent approximately 57% of the weight they could lift for one rep (1RM) (Cotter, et al. 2017). The problem with this 57% number is that, more often than not, it results in sets that women rate as “somewhat hard.” As TC Luoma says “this fear of bulkiness often leads to relatively low-effort workouts and that goes a long way in explaining why a lot of women rarely morph into the swimsuit goddess they aspire to be.”

Researchers from Coastal Carolina University recruited 20 female participants and divided them into two groups. Training consisted of upper body workouts 2X per week, with 1 lower body workout, for a total of 8 weeks.

• All subjects worked to momentary failure on each set.

Both groups attained similar improvements in lean body mass, particularly in the lower body. Both groups also showed performance improvements in the vertical jump, chest pass velocity (with a medicine ball), back squat max, and overhead press. And both groups lost significant amounts of body fat.

Muscle size gains were quite modest in both groups, with the subjects gaining a little size in their thighs but nothing notable in the upper body.

The researchers state that “the data obtained in this study also serve to further debunk some of the myths that may otherwise impede young women from strength training, including a fear of excessive hypertrophy.”

1. Women should use weights of at least 65% of 1RM to favorably change their body composition.

2. Using less than 65% of 1RM is likely useless, unless women train really hard, and to momentary failure (the point where they can’t perform another rep).

4. For optimal results, women should adjust their protein intake to roughly 1 gram per pound of bodyweight. This is good advice for all women. And this is based on a side note from the study who found that the average protein intake was low, falling well short of the guidelines noted above.

Written by person trainer Bob Gardner. Bob can get reached at: bobgardnertraining@comcast.net