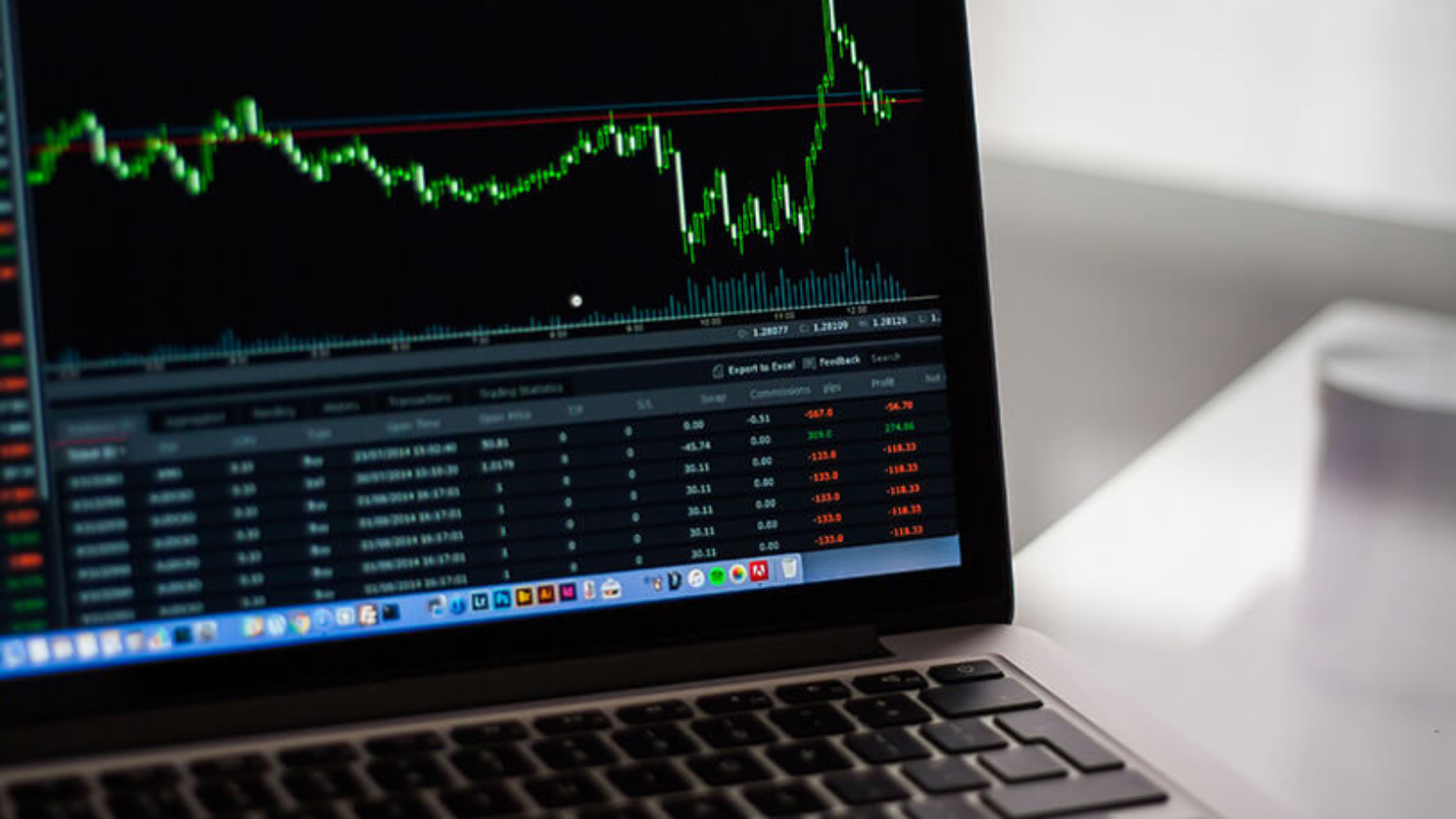 Volatility, every investor’s least favorite word – the market giveth and the market taketh. After peaking in October 2018, the market has been a rollercoaster of a ride to end the year.

Volatility may cause investors to rethink their portfolios, particularly baby boomers nearing retirement age. Baby boomers started to turn 65 in 2011 and are between ages 54 and 72.

Curtis Holden, senior investment officer at Tanglewood Total Wealth Management in Houston, says now is a good time for a gut check if retirement is less than five years away.

“It’s possible that we’re near the bottom of the current decline,” Holden says, noting that the bull market is reaching late-stage maturity. The possibility of a larger decline in the next few years continues to grow, he adds.

Holden says someone approaching retirement age should be prepared to act before a steep market drop occurs. “You don’t want a huge setback in your investment portfolio as you’re putting the finishing touches on your retirement planning.”

That’s advice senior citizens, as well as younger investors with plans to retire early, may want to heed. Here are four strategies that could make coping with ongoing volatility less stressful as investors approach retirement:

The Federal Reserve increased the federal funds rate three times in 2018 and additional rate hikes haven’t been ruled out. Baby boomers should be aware of how a rising rate environment may affect their retirement income strategies.

“Although rates have been rising this year, we don’t expect a significant move higher from this point, especially if market volatility continues and investors reallocate from risky stocks to safer bond investments,” says David Spika, president at GuideStone Capital Management in Dallas. “However, it may be prudent to allocate a portion of your portfolio to asset classes that offer safety, but also mitigate the risk of rising interest rates.”

For instance, near-retirees may need to be more selective about the bonds they invest in if rising rates result in lower yields. Matthew C. Peck, co-founder of SHP Financial in Plymouth, Massachusetts, says there are different ways for bondholders to play a rising rate environment.

“One could invest in floating rate bond funds or interest rate hedged funds,” Peck says, “But in general, it makes sense to stay in the lower duration bond funds to protect you from this interest rate risk.”

Volatility can shrink wealth temporarily and those nearing retirement may have a shorter runway for recovery. In that scenario, baby boomers should be concerned with locking in an income floor that can’t be outlived, says Steve Parrish, adjunct professor at The American College of Financial Services.

Increasing contributions in the final years leading to retirement or planning to delay Social Security are two ways to potentially counter that risk. Purchasing an annuity is another. An annuity is an insurance contract that can offer regular income payments over a preset schedule.

“At their core, annuities are retirement income insurance policies,” says Ryan Heath, partner at Copperleaf Capital in Raleigh, North Carolina, ensuring that income doesn’t dry up if savings are exhausted.

An annuity can, however, be risky if it doesn’t include cost of living adjustments to keep pace with inflation. Baby boomers may want to keep that in perspective as they seek guaranteed income in an uncertain market.

In a volatile market, cash may seem tempting for stability. For retirement planning, the two central questions are how much cash to keep in reserve and where to hold it.

Michael Kuziw, managing director and head of wealth strategy at Lenox Wealth Advisors in Los Angeles, says retirees should have 18 months of living expenses in cash the day they retire. “The reason we recommend this to retirees is so that you’re not dependent on what the market does the first year you retire.”

Near-retirees who don’t yet have that amount saved can use the five-year window leading up to retirement to increase cash holdings. As far as where it should be held, “short-term government treasuries are the preferred asset class for cash,” he says.

Treasuries can offer security, but investors closing in on retirement age should also consider liquidity and return potential. A savings account, money market account or certificate of deposit may be more accessible if short-term or emergency cash is needed.

The current interest rate environment makes these savings vehicles more attractive, as banks increase annual percentage yields on deposit accounts. Holden says cash is a good substitute for some longer maturity bonds, which have yields that wane as rates rise. However, he cautions near-retirees against pursuing all-cash portfolios.

“Resist the safe feeling of being all in cash, as a reasonable amount of equity risk is needed in case of a long retirement,” he says

Shift Your Nest Egg to an Income Stream

Whether converting a traditional IRA to a Roth IRA in a volatile market could result in tax savings for near-retirees both in the short and long term. It’s required to pay taxes on the conversion when it takes place. If the conversion occurs during a period of volatility when stock prices are down, that could lower tax obligations on earnings.

“The negative is that you have to pay taxes up front, but as long as you’re doing so at a reasonable rate, it’s a fair strategy,” Heath says. Going forward, investors “never pay taxes on the growth of the Roth account.”

“The other advantage with a Roth is that at age 70.5, you’re not forced to take required minimum distributions and pay tax on retirement income you’d rather leave to your heirs,” Parrish says.

Whether to go ahead with a Roth conversion depends largely on how far away retirement age is and the anticipated tax bracket in retirement.

“Such a strategy makes the most sense for investors who expect their marginal tax rates to be higher in retirement than they are now,” Spika says. Additionally, he says a conversion may be better suited for those who are five to 10 years away from needing to liquidate their investments and “have ample time to benefit from the tax-free accumulation of returns in a Roth IRA.”

Near-retirees who are undecided on a conversion should review their timeline for withdrawing retirement assets, while keeping an eye on movements in the market.

“After a big decline is a great time to convert, since you can convert more shares for the same tax cost and participate in the subsequent market recovery in a tax-free environment,” Holden says. “The decision is still one of paying tax now versus later, but a market decline can definitely sweeten the pot.”