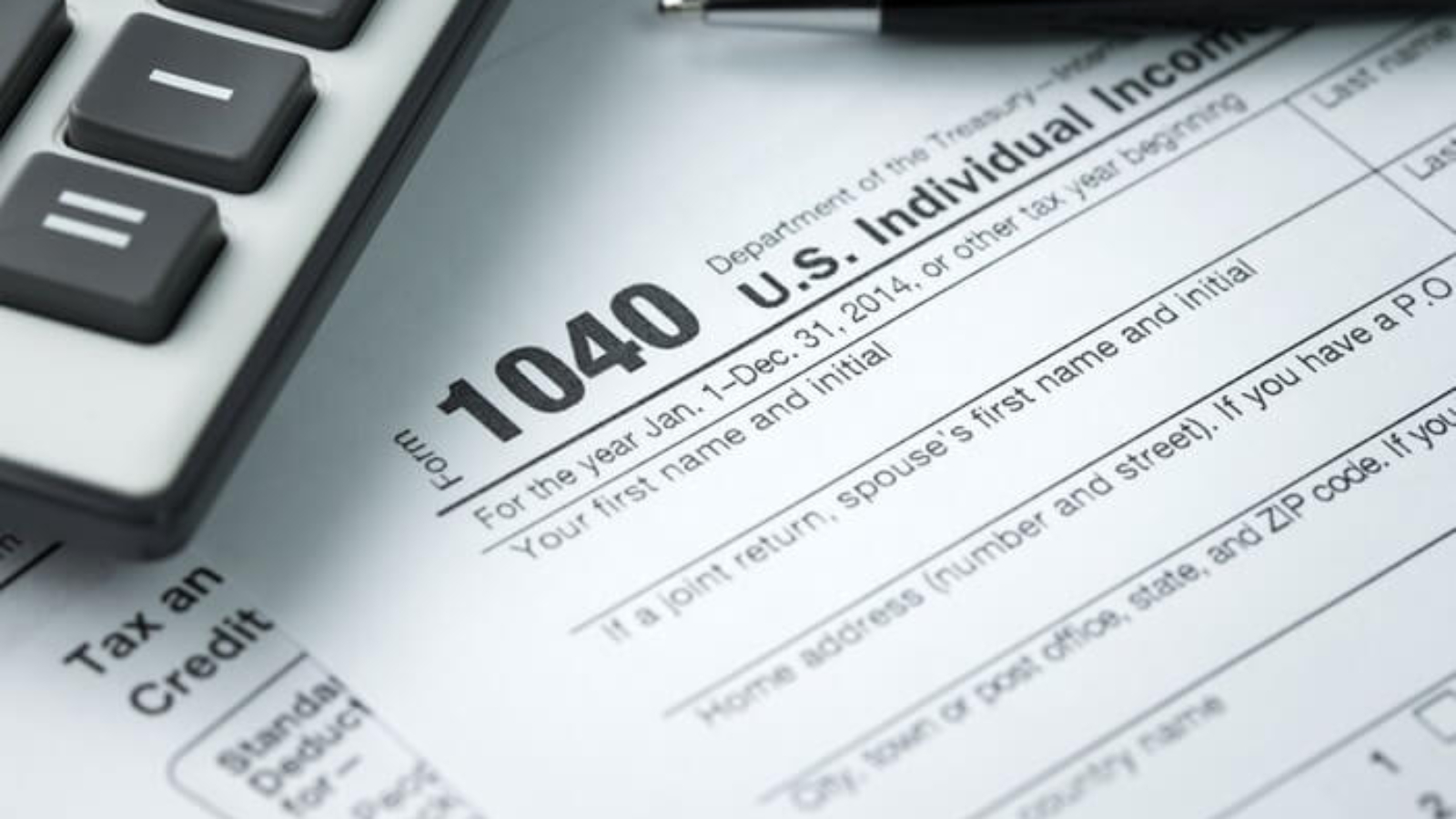 As we all know, tax season will soon be upon us. The Tax Cuts and Jobs Act passed last year implements changes to the tax code on our 2018 taxes. The most notable of the changes include a lowering of income tax rates and a near doubling of the standard deduction. In addition, a number of expenses that were allowed as itemized deductions in previous years have been severely restricted or eliminated. It is important to understand the changes that were made so that you can get ahead of preparing your return. Here are some of the changes that were made that may affect you in 2018:

In 2018, the number of tax bracket stayed the same. However, the actual rates were reduced. The tax rate at the top of the scale was lowered to 37 percent. While the standard deduction increased, other changes to allowable itemized deductions may mean that you will actually have a higher tax bill to pay.

Tax prep fees, investment expenses, foreign real estate taxes paid, home equity loan interest that wasn’t used for home improvement and personal exemptions are no longer allowable as itemized deductions. Alimony payments for any divorce that is finalized in 2019 or after will also be added to that list and be applicable in 2019.

A Change To Charitable Donations

Charitable donations can only be used as a deduction if you decide to itemize. However, if you do itemize and have any cash contributions that were made to public charities, those can be deducted by as much as 60 percent of their AGI, which is up 10 percent from the previous limit which was 50 percent.

529 plans have changed. You now have the ability to use as much as $10,000 per year from the plan to pay for tuition related to kindergarten through 12th grade. The advantage of using a 529 plan is that it provides tax-free withdrawals and tax-free growth at the federal level for all qualified expenses.

Another change concerns S corporations – partnerships and sole proprietorships. If you own one or more of these businesses, you may be eligible for a 20 percent deduction. However, this deduction does have some contingencies related to the type of business and the amount of income received.

Changes To The Alternative Minimum Tax For Individuals

The Best Way to Prepare

It’s always a great idea to get started as soon as possible before the end of the year to understand how any changes in the tax reform will affect your filing. It also helps to use a professional tax advisor or CPA who understands the many different nuances of the new tax legislation. You want to make sure that you pay the appropriate amount for estimated taxes or for your withholding tax for the year.

For more info on how the new tax bill could affect your retirement plans, please contact us at lynnt@herretirement.com or call us at 508-798-5115.